Sunday, April 11 Become a MAFVA member for as little as £16! Click Membership in menu below
You are at:Home»News»2019 IPMS Nationals – Telford 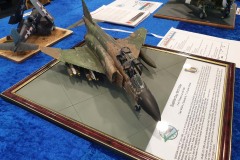 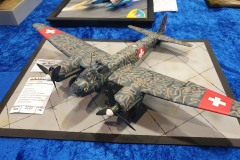 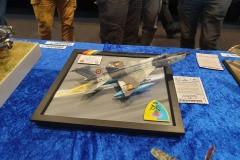 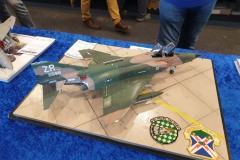 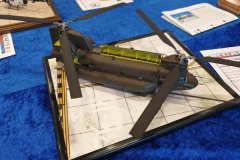 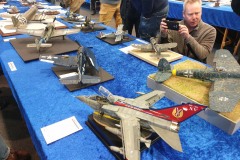 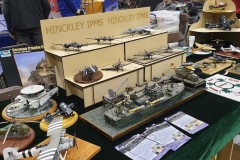 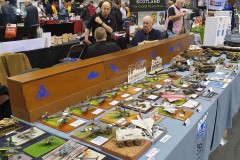 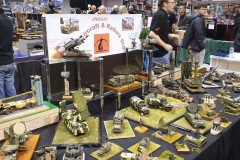 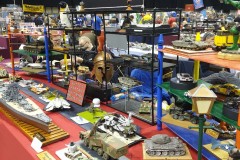 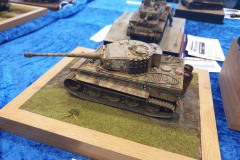 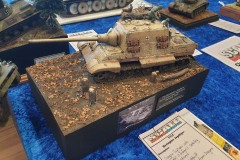 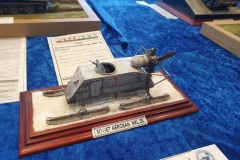 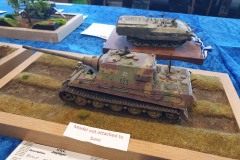 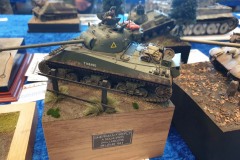 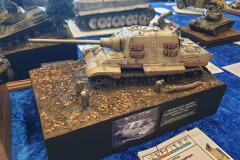 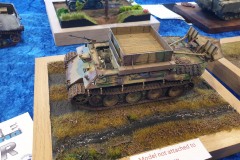 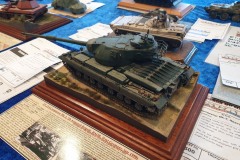 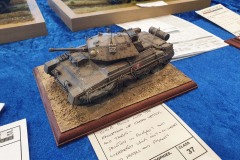 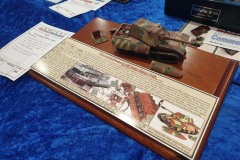