Wednesday, July 6 Become a MAFVA member for as little as £16! Click Membership in menu below
You are at:Home»Competitions»2021 IPMS/USA National Convention and Contest in Las Vegas – Mark Ford reports 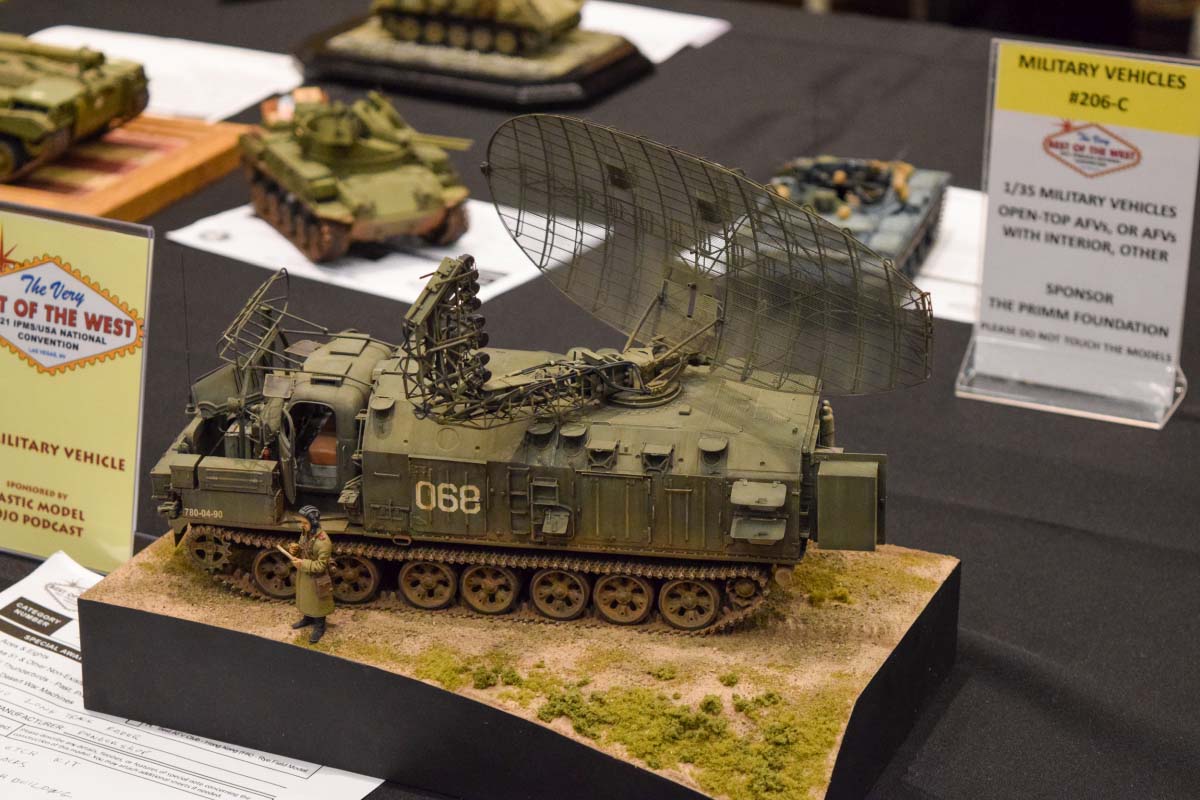 The IPMS/USA National Convention and Contest took place in Las Vegas, Nevada, USA during 18 August 2021 and 21 August 2021.  The event was held at the Rio Hotel/Casino and Convention Center.  Average daily temperatures were 107F degrees.  Rather on the warm side but one need not venture outside often.

The vendor room was well stocked but some vendors canceled due to covid 19 concerns.  The county in which the event was held had a mask mandate in place and most people adhered to it.  An unknown number of attendees also cancelled at the last minute due to covid 19 concerns too.  I have attended many of these shows in the past and this one was disappointing due to a lack of vendors selling PE, turned barrels, diorama supplies and figures (all in 1/35 scale).  Surprisingly, the vendor I most wanted to be in attendance was Master Club tracks from Russia and he was there!  I dumped a lot of money willingly at his stand.  The number of model entries in the show numbered 2680.  This number does not include collections and group builds.  Military vehicle entries exceeded 500 for the contest.

The model awarded Best Military Vehicle went to James Weschler of Los Angeles, California for his Russian Long Track Radar tank, pictured above. All in all it was a fun event. 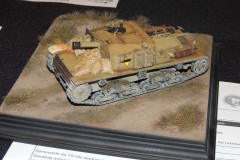 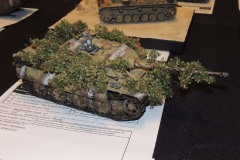 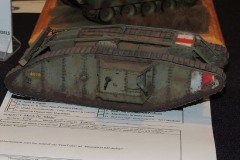 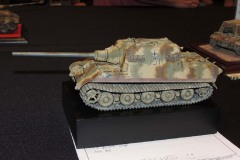 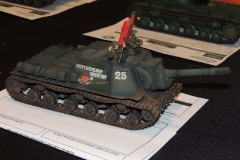 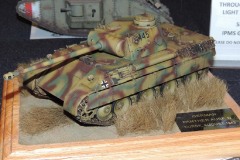 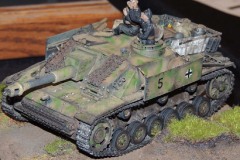 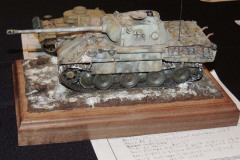 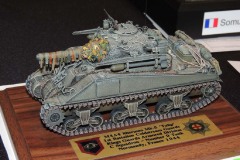 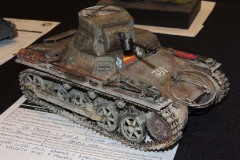 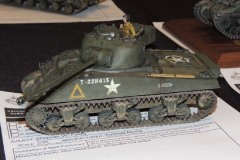 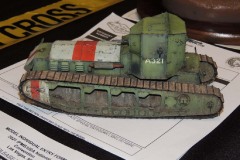 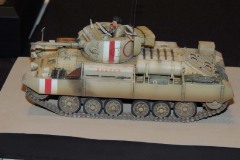 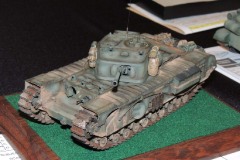 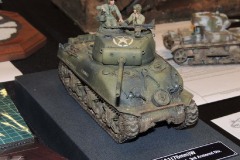 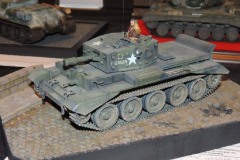 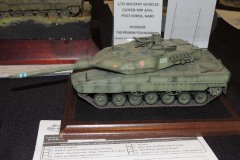 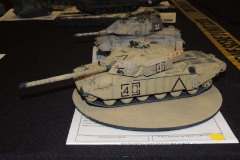 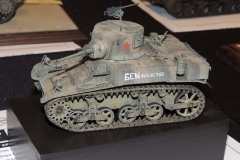