Monday, January 24 Become a MAFVA member for as little as £16! Click Membership in menu below
You are at:Home»Members' Models»Adam Craske’s Steam Lorries

Here in the UK we’re experience a fuel crisis at the moment due to the government and press telling us not to panic buy…. Guess what?  One person who isn’t bothered is Adam Craske. He’s into steam big time. Check out the steam lorries he’s built over the summer.

“They are all scratchbuilt 1/76 steam wagons, built using plans by Mick Bell & Geoff Lacey. Painting is by brush, with Humbrol & Phoenix paints. 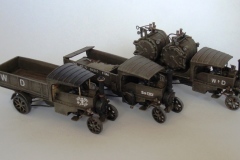 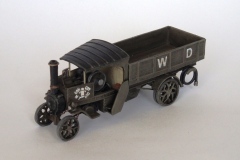 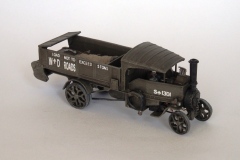 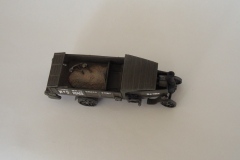 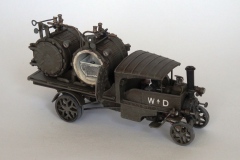 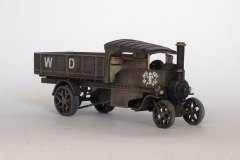 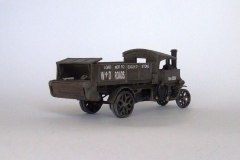 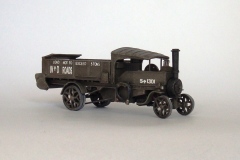 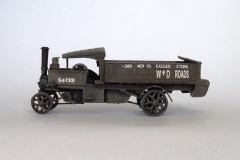 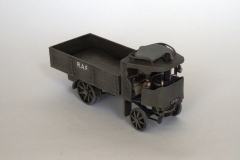 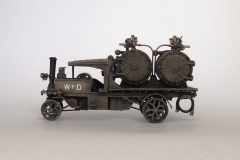 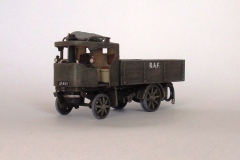 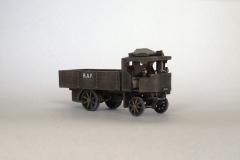 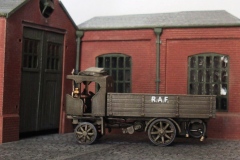 All in all they took a couple of years, on and off, in-between a few other things”.