Wednesday, February 19 The MAFVA Shop is now open! Click Membership/Shop in menu below
You are at:Home»Reviews»Publications»Book Review – Chevrolet G-506, 1½-ton 4×4 Development, Production and Variants in WWII

This monster hardback book of 450 pages is the absolute definitive reference on the Chevrolet 4×4 trucks of WW2, which were produced in huge numbers as tactical and specialist vehicles, progressively replaced by the GMC 6×6 2½-ton truck which was more adaptable.  The Chevrolet was widely used by US forces at the start of WW2, but the cargo version was increasingly sent to Allied armies, including the British and Soviet forces.  In reality, the truck is scarcely seen in British hands, but was widely photographed in Russian forces, where the truck served alongside the Studebaker and Dodge trucks that the Russians used for transport.

The book begins with a description of the development of the Chevrolet 4×4 series as a standardisation to replace many semi-commercial trucks which the US Army had used during the inter-war period.  The book goes on to cover the basic cargo trucks, before giving detailed treatment to each variant, Ranging from panel vans, tractor units, bomb-trucks and COE versions, among many.  Altogether, 14 different groups of variants are dealt with, each supported with superbly crisp photos and clear explanatory text.  Some of the versions were quite unusual, such as the types used to train air-gunners from the US bombers, with turrets mounted on the trucks.

For anyone wanting to make a model of any version of the Chevrolet trucks, this book is an excellent source of pictures and the captions point out aspects to note.  To give context, around a hundred pages are then devoted to showing each of the versions in action with the US army, in peace, in war, and on parade.  It is slightly disappointing that not one picture in the book shows the truck in use with the other allied armies, given the huge number sent under Lend-Lease to the Soviets in particular.  The last 50 pages in the book consist of table giving production contracts, factory outputs, and the like.  For specialists in US trucks, this is invaluable.

A number of years ago, I made the superb  Masters Productions resin kit of this truck, and finding references was a nightmare.  This wonderful book by David Doyle fills a big hole in our knowledge of this Chevrolet truck, and anyone making a kit now (also available from Azimut) will find this book a superb source of information. 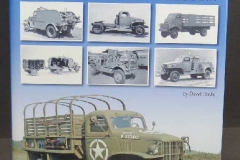 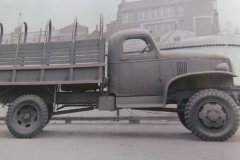 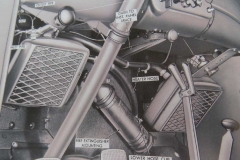 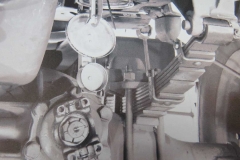 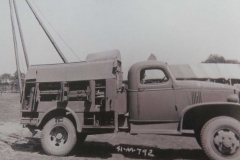 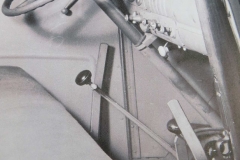 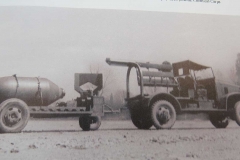 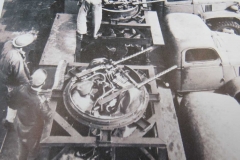 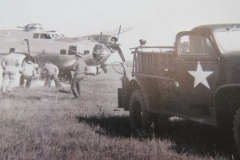 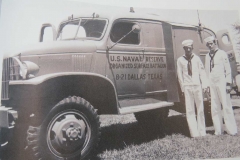 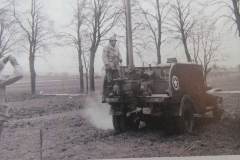 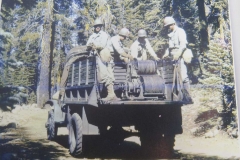 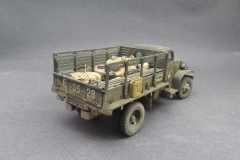