Monday, January 18 Become a MAFVA member for as little as £16! Click Membership in menu below
You are at:Home»Reviews»Publications»Book Review – From Leningrad to Narva 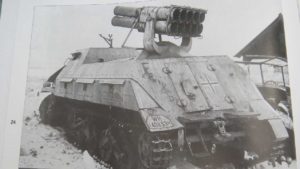 From Leningrad to Narva

This book is an illustrated study of the battles in the Northern Baltic area, and although the cover says January to September 1944, in reality the book covers the German invasion and siege of Leningrad in 1941, and the events leading up to the Russian counter-attacks  in 1944.  In particular, the vicious combat around Narva are described in detail,  The landscape format book is A4 size, hardback, with 80 pages and a whole range of super photos showing vehicles and troops in the specific areas covered in the text.

The battles in the area between Leningrad and Estonia are rarely mentioned in other books, but they were brutal and costly for both sides, fighting in difficult terrain blocked by marshes and lakes.  The author has set out to remedy this lack, and describe the many nationalities of troops that the Germans gathered together to oppose the Russians.  The book is an excellent account of the slow advance by Soviet units, taking back territory in very challenging situations.  It is a good idea to find a map of the area to look at while reading this because the text is very detailed and refers to villages by name.  The photos are split evenly between Russian and German subjects, and they range from vehicles in action to wrecks left after the battle.  This book will have much to offer anyone interested in the military history of WW2 in the northern Baltic area. 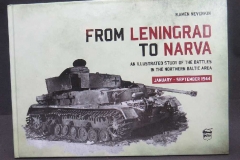 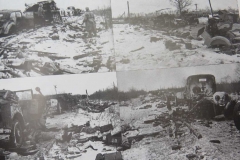 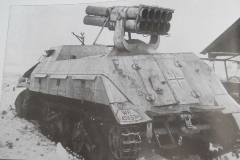 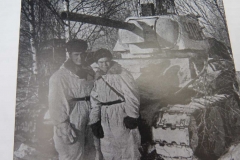 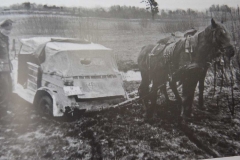 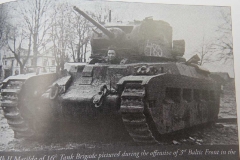 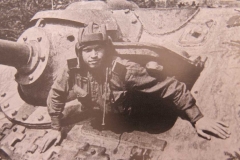 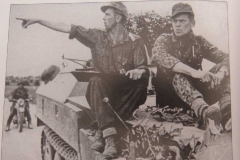 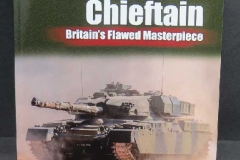