It’s been a while since we did a book review and Cambridge branch member, Gary Wenko, has just sent a rather special one in. This French language book proudly boast that it contains ALL of the Armour of the French Army to 1940 and, looking at the fully illustrated pages, that’s hard to argue with.

Gary says “This colourful French language hard back book covers all aspects of French armour up to the Second World War.  It is 32cm tall and 24cm wide published in January 2020.  It is broken down into three basic categories, Power (armour and armament), Speed (mobility) and “Systéme”(application of mechanization) and illustrated throughout in both lovely colour illustrations and black and white photographs.  It is a treasure of projects and vehicles:  tracked and wheeled in all disciplines:  gun tanks, armoured cars, reconnaissance, communication, troop carriers, recovery and amphibians.  It even entertains some of the concept vehicles which did not reach production”.

You don’t even need to be a French speaker to enjoy it. The many illustrations tell their own story. Thanks Gary! 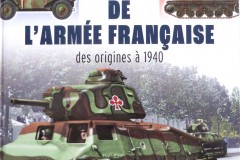 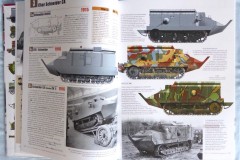 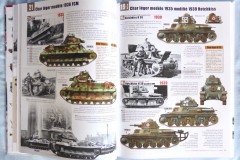 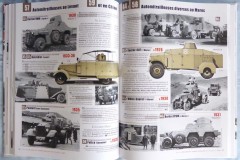 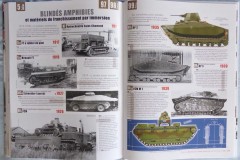 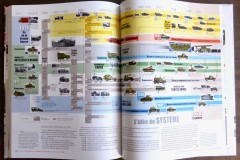