Chris Preston has just sent in numerous photos of his E-50 Medium Tank with 105 Gun as his entry in the ‘Post War Vehicles’ competition.
Chris says: “This is a modelcollect kit, actually the first of theirs I ever made, it is again all hand painted (I suppose one day I should learn to use an airbrush!). The only addition was the antenna courtesy of RB. Hope you like”.
We do Chris, and interesting to see a model of the simplified tank intended to replace the Panzer IV and Panzer V Panther. 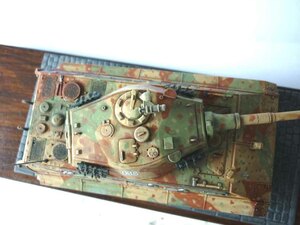 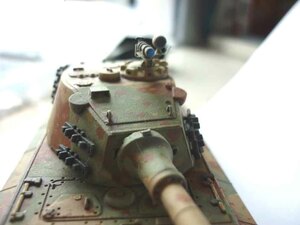 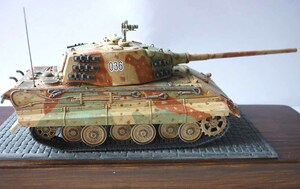 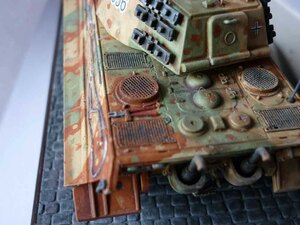 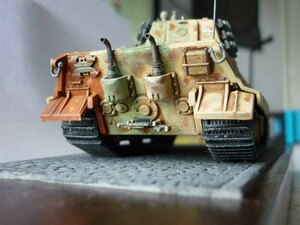 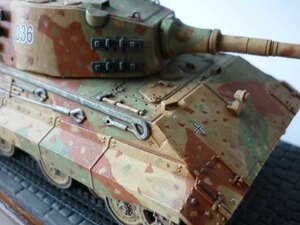 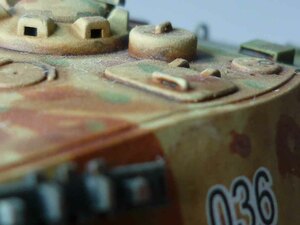 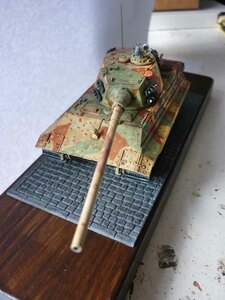 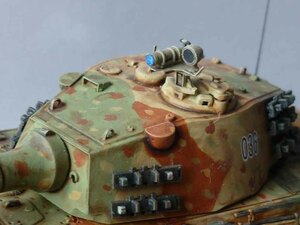