Tuesday, January 19 Become a MAFVA member for as little as £16! Click Membership in menu below
You are at:Home»News»Forthcoming kits from ICM 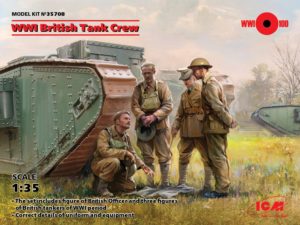 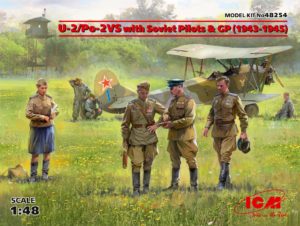 The second is a set of WW2 Soviet Pilots and ground crew which includes a female figure and is conveniently produced in 1/48th scale making it attractive to both military vehicle and aircraft enthusiasts. 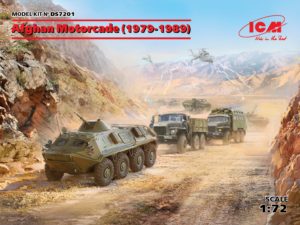 The last in this batch is a 1/72nd scale group of Soviet vehicles from Russia’s Afghan campaign – 1979-1989 which would serve as the basis of a dramatic small scale diorama. As usual these are all pre-launch announcements of forthcoming kits so there are no pricing details as yet.