Sunday, October 2 Become a MAFVA member for as little as £16! Click Membership in menu below
You are at:Home»News»Gecko Models Austin Closed Cab 30-cwt 4×2 GS Truck 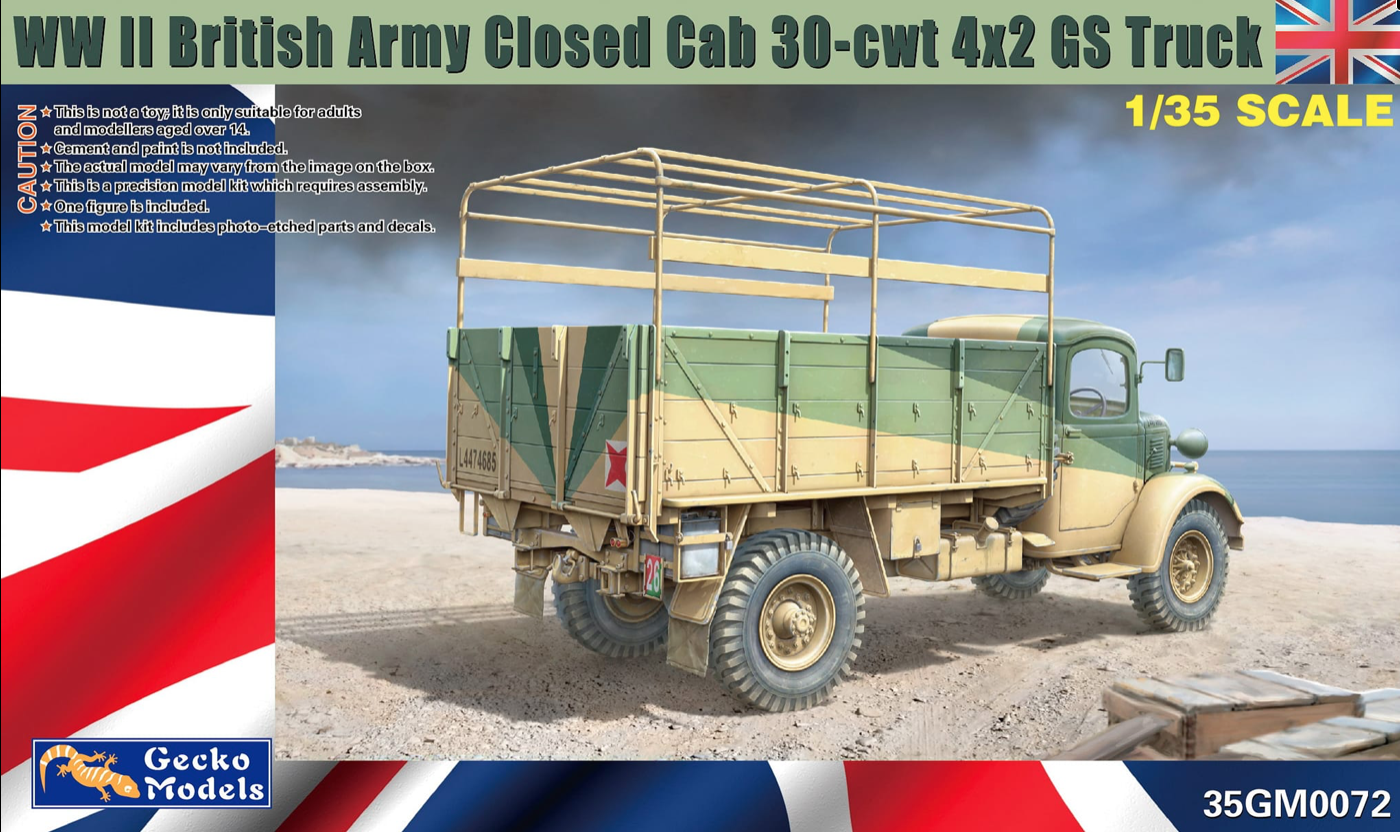 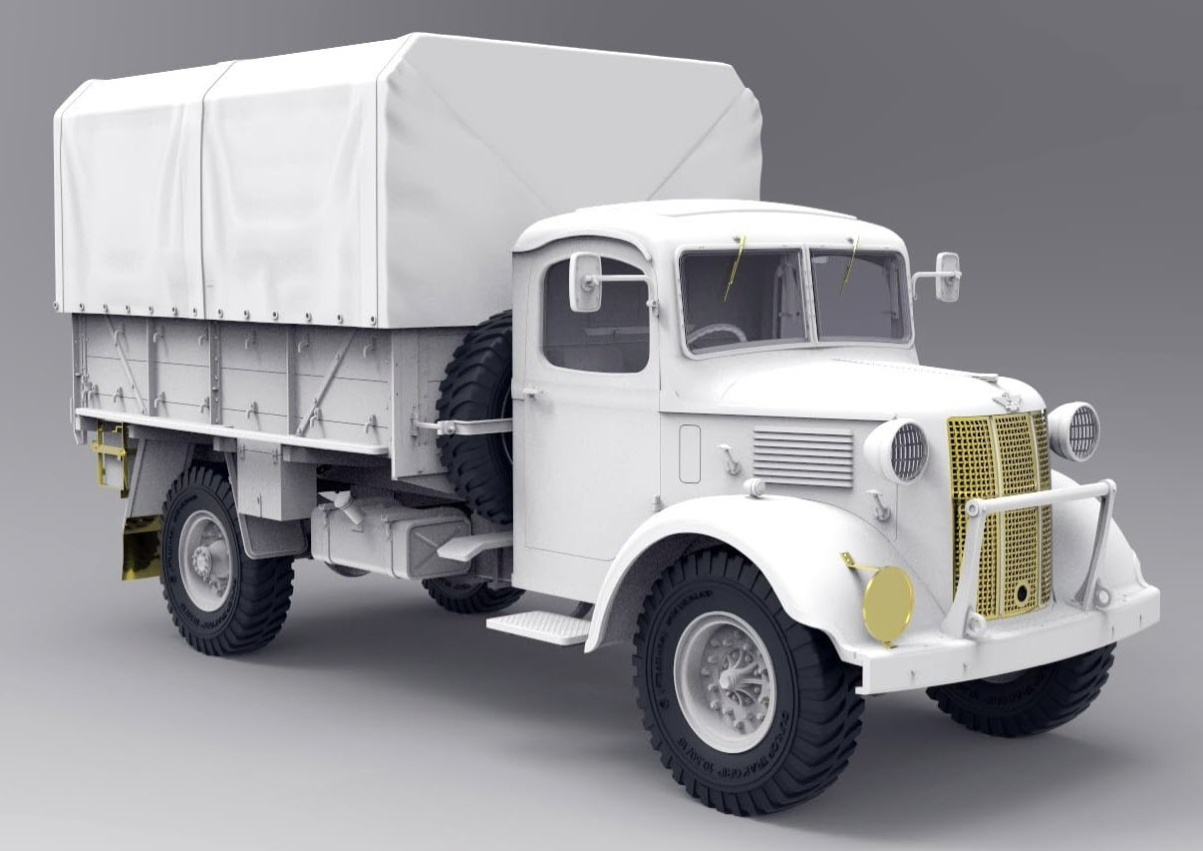 Computer generated images show the kit will include a choice of cargo beds with either an open frame or a canvas cover. 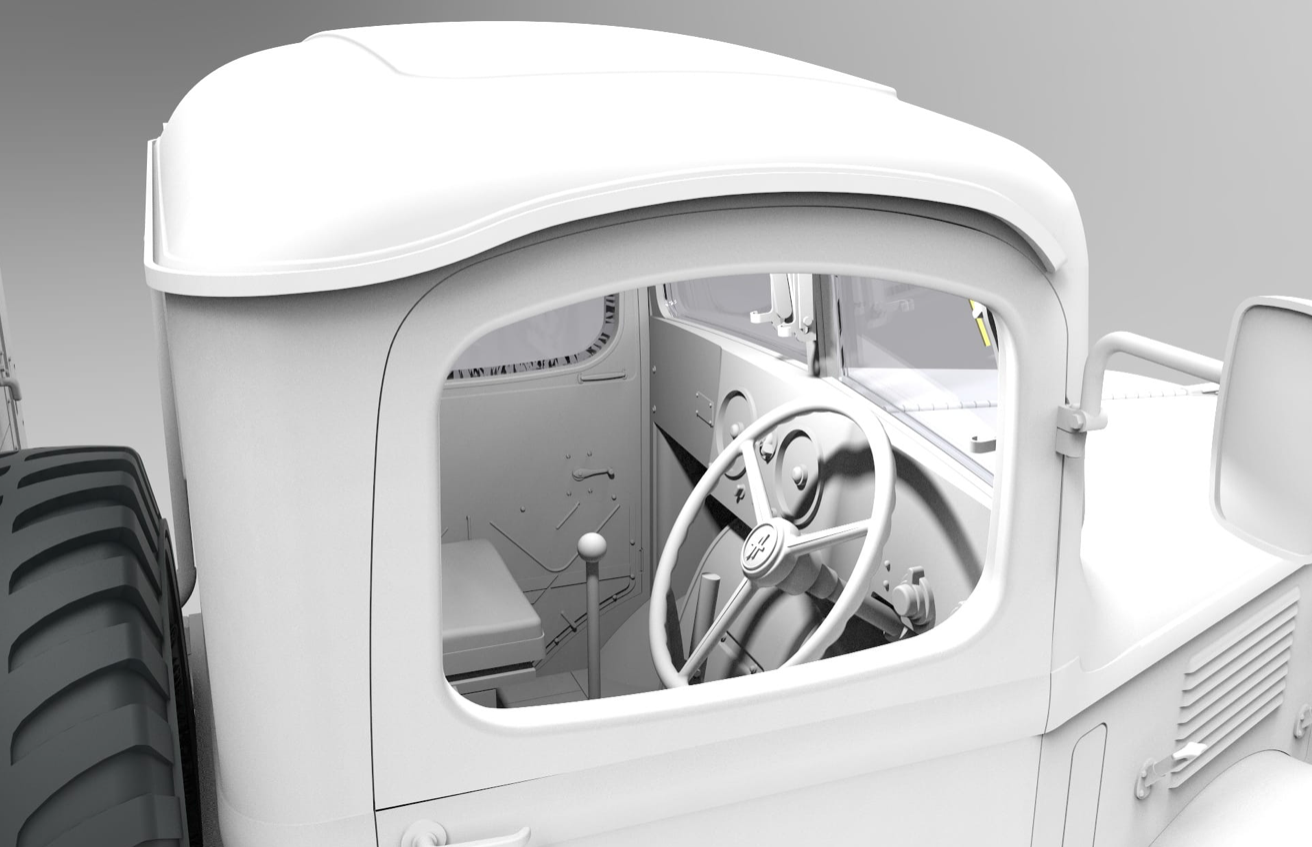 The sliding communication panel in the back of the closed cab to allow the crew to converse with the troops riding in the back is included. As has become the norm with Gecko the level of detail is quite extraordinary. The canvas ties downs on the cargo bed appear to be individual items rather than moulded in as is customary with other manufacturers. A generous amount of photo etched detail appears to be included along with a fully detailed interior.
Release is estimated to be around September 2022 so keep an eye on the traders’ websites for prices and the option to pre-order to ensure delivery as soon as it is released.