Sunday, July 3 Become a MAFVA member for as little as £16! Click Membership in menu below
You are at:Home»Articles»MAFVA’s salute to Mike Whitty – 1940-2021

Mike was born in South Wales at the start of WW2, and tragically, at the age of three, his father was lost at sea. In order to correct a foot deformity, his mother took him at a young age to get treatment in London, where he became a ‘Cockney Taff’. After leaving school he managed to get an apprenticeship with an electrical contractors, eventually specialising as a lift engineer and stayed with Marryatt and Scott, which was eventually taken over by Kone, till he was sixty. With a life-time of experience Mike would always point out details of a lift to anyone in earshot, and had a host of
stories. 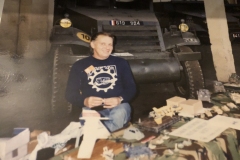 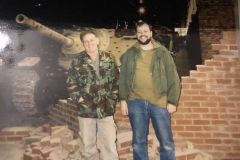 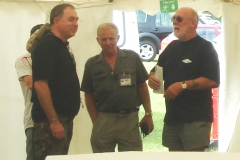 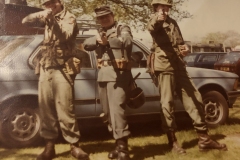 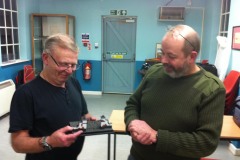 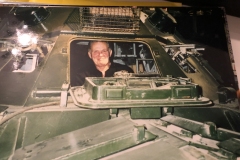 As a young lad Mike joined the City of London Sea Cadets and steadily rose through the ranks to Chief Petty Officer, transferring to become an adult instructor. He took a great interest in the band and rose to become Drum Major. He also had a great interest in Rock ‘N’ Roll and was still working his way through Bert Weedon’s ‘Play in a Day’ book in his later years.

He also developed a taste for speed, riding a variety of motorbikes from an early age, before helmets were mandatory. This indirectly led to his joining the Territorial Army in a Royal Army Service Corps unit as a driver with 515 Company, based in Chelsea. He was horrified to be told that he had to park up his BSA Road Rocket and take over a BSA M20 which could not even keep up with the units Bedford RL trucks. He enjoyed driving the trucks and even tried out on a tank transporter course with the ‘Mighty Antar’, finally leaving when he moved to Cambridge with his wife Beryl. Three children followed, John, Jacqui and Gilly, who were his pride and joy. Whilst living at Perse Way he took over lift operations for the whole of East Anglia, but also maintained various hobbies including pistol shooting and military modelling. His interest in military matters extended to collecting militaria and taking part in re-enactment with authentic uniform.
The model-making led him to join the Cambridge branch of the Miniature Armoured Fighting Vehicle Association to which he brought enormous enthusiasm and led him to participate in numerous trips out and shows. He made friends easily and was soon well known amongst the Mafiosi. Fellow members from around the UK and abroad have sent in messages of condolence he was that well liked. We held a MAFVA Nationals at the Coldhams Lane Drill Hall in Cambridge around 1981 including a vehicle recovery display. Lacking a driver he was ecstatic when I asked him to drive our old Bedford RL (after throwing on coveralls and a Royal Signals beret…). One year we drove down to Bovington for an open day with his son John and camped out. We all got soaked so he wore a flight suit and dark glasses (Think Top Gun with a roll up fag). Imagine his embarrassment when a REME Sergeant-Major marched up to him, saluted and explained that his helicopter was due to leave…. Mike had rank insignia on the flight suit.
Other trips were to France, The Netherlands, Belgium, all involving sampling the local ‘refreshments’, all involving a lot of fun.

Several friends have reminded me of his generosity with time, advice and help to any who needed it. Indeed, my last home bore the traces of his efforts to improve things for us.
He was never the same after the loss of his son John, and his own health went downhill over time.
Mike sadly passed away with both his daughters at his side on Saturday April 3rd.

Stand easy Mike, you’ve done your share in this world. 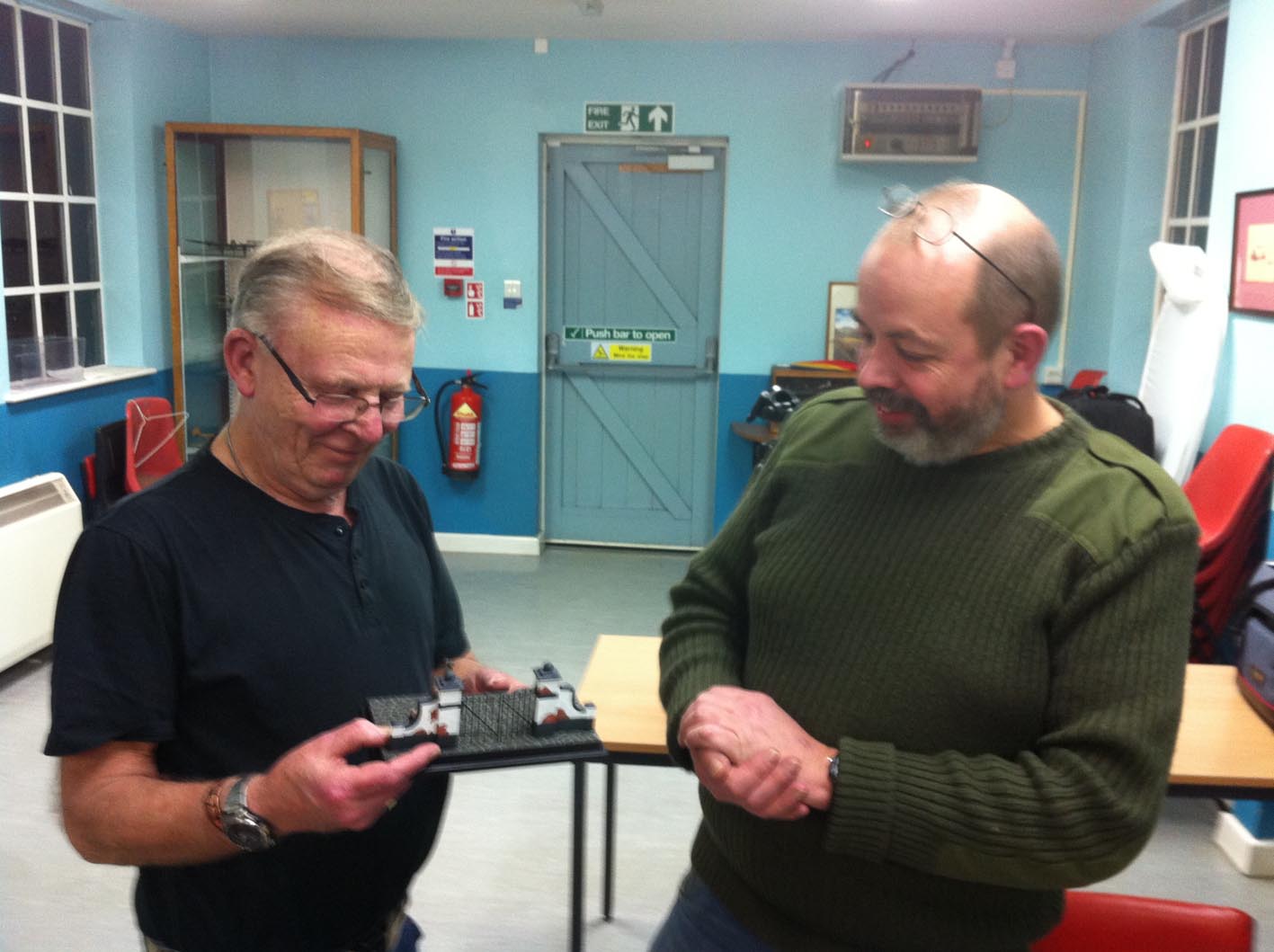