Sunday, July 3 Become a MAFVA member for as little as £16! Click Membership in menu below
You are at:Home»Competitions»Mini Art’s ‘Most Wanted Kit’ Competition – Winner announced 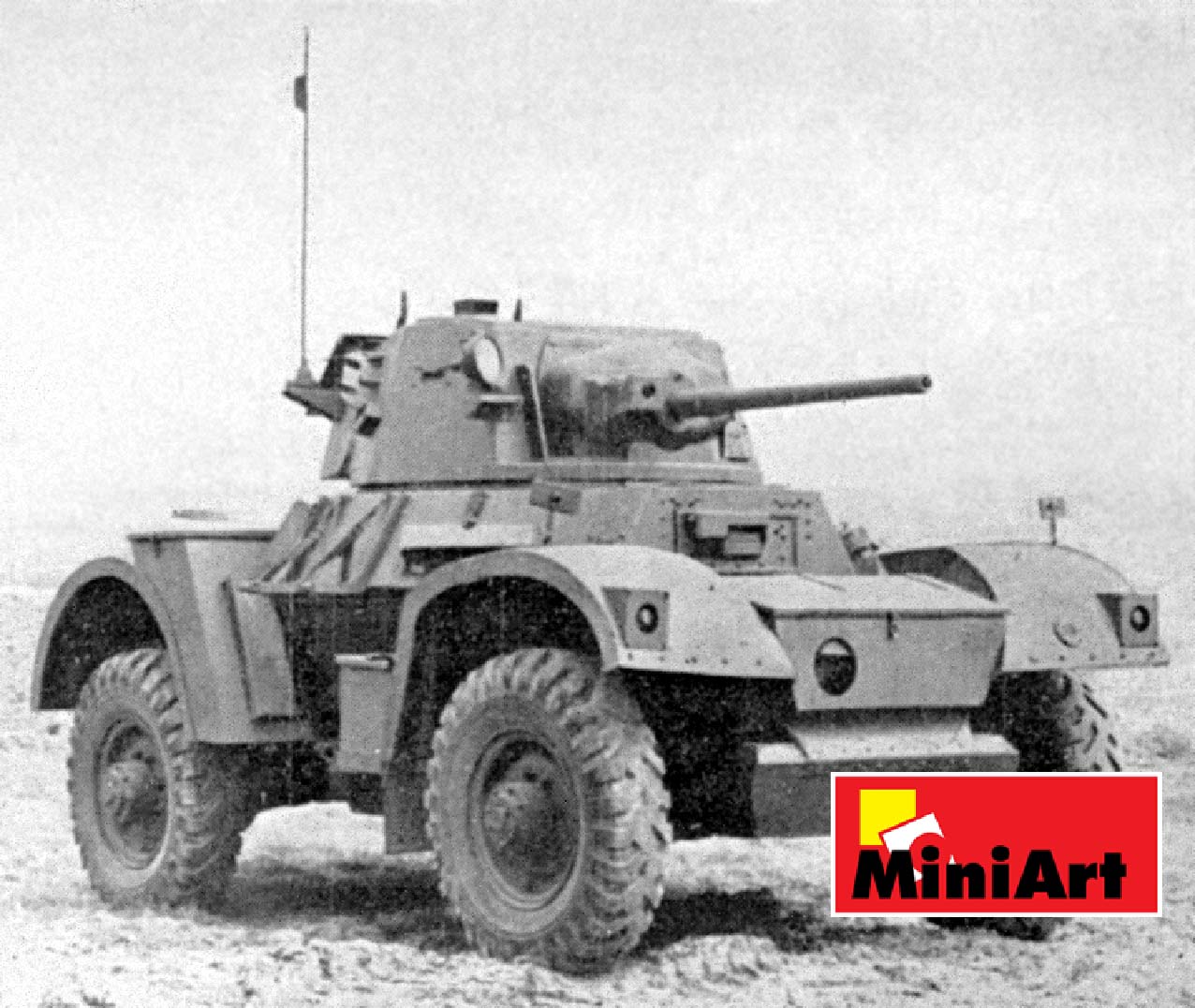 They guys and gals at Mini Art got together over Christmas and after a great deal of debate decided on a winner for their ‘Most Wanted Kit’ competition.

The decision went to the Daimler Armoured Car – suggested by four members, so Mini Art had to devise a tie-breaker and they selected the entrant who, in their opinion, sent in the best research on their chosen subject. MAFVA member Dick Harley from Midlothian was chosen by Mini Art as the ultimate winner and gets his choice of kit from the current Mini Art range as his prize.

No word as yet from Mini Art as to whether they will be releasing a Daimler Armoured Car but at least the competition has shown there is considerable interest and if they do we’ll all be winners.

As with all competitions, the judges decision is final. Mini Art have said that they found the competition most useful, so let me know if you’d like us to do it again sometime.