Sunday, July 3 Become a MAFVA member for as little as £16! Click Membership in menu below
You are at:Home»News»New Kits from Italeri 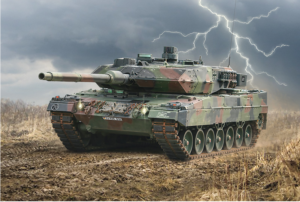 The Leopard 2 was developed in the 1970s to provide the West German armored forces with a modern and efficient tank capable of replacing the Leopard 1. Armed with a 120 mm gun, thanks to the 12-cylinder turbo-diesel engine, it is able to reach a maximum speed of 68 km / h. It entered service in 1979 but, in its various evolutions continuously improved in technology, armament and protection, it is still considered one of the best Main Battle Tanks in the world. The Leopard 2 A6, in detail, is a definite improvement over the first versions. Armed with a Rheinmetall 120 mm L / 55 cannon it is equipped with a modern third generation protection made of composite materials. The profile of the turret and cannon guard is developed to minimize the impact of bullets and anti-tank weapons. 1/35th scale : € 37.00 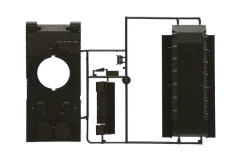 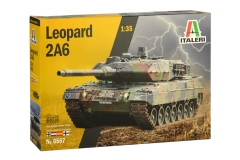 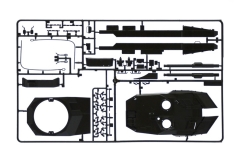 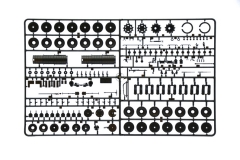 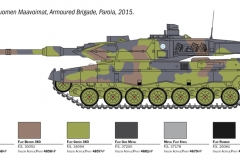 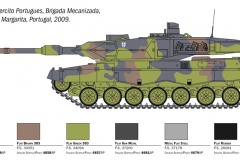 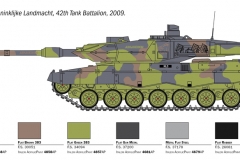 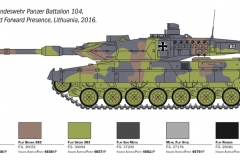 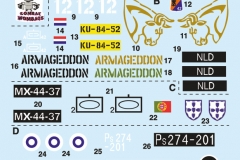 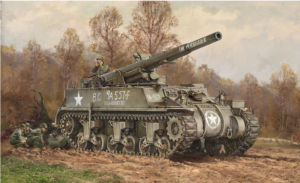 (Translated by Google from Italian) The Gun Motor Carriage M12 was developed on the hull of the M3 Lee / Grant tank on which a piece of artillery of French origin was installed, the 155 mm GPF and used during the Second World War by the U.S. Army. The self-propelled artillery M12 had an “open air” structure that housed the main armament, ammunition and servants. Only the driver and radio operator seat was protected. To absorb the effects of the recoil during the use of the artillery piece, the M-12 was equipped with a rear blade that was lowered and driven into the ground. 1/35th scale : € 16.00 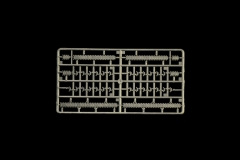 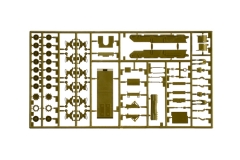 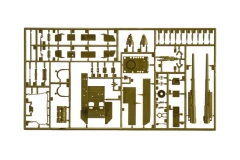 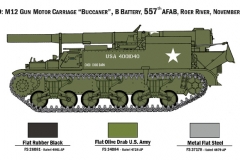 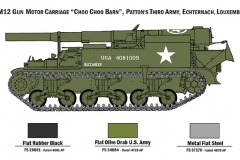 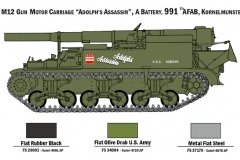 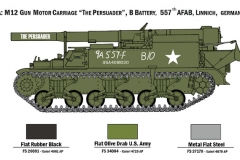 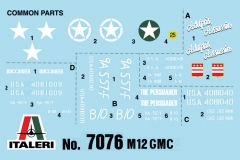 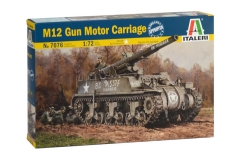