Wednesday, March 3 Become a MAFVA member for as little as £16! Click Membership in menu below
You are at:Home»News»New kits from Milicast

Here’s a selection of new kits from Milicast which Paul Middleton and I saw at On Track. Most of these are now available and detailed on the milicast.com website. 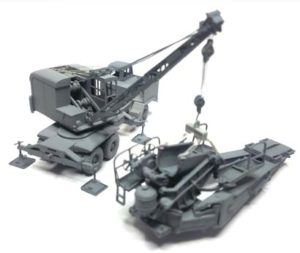 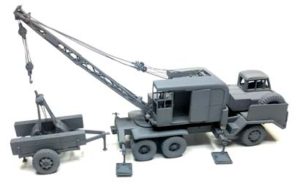 US146: This is the M2 Thew – Lorain MC4F 6×6 Crane Truck kit and the M16 Trailer for the “Clamshell”. The Clamshell was used to dig the trenches required for firing the M1 240mm Howitzer (US143). The kit also contains the additional equipment required in the the lifting and positioning of the 240mm Howitzer Carriage (US142) and the M1 240mm Barrel (US141) onto the carriage. 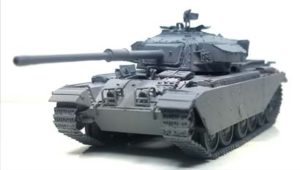 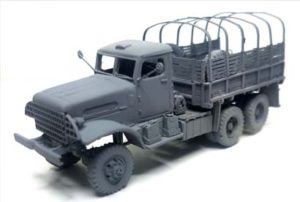 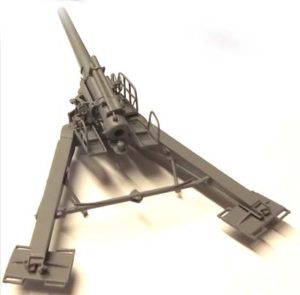 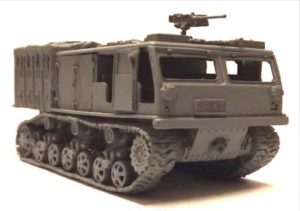 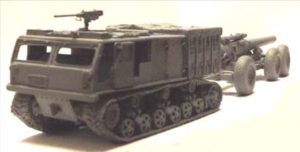 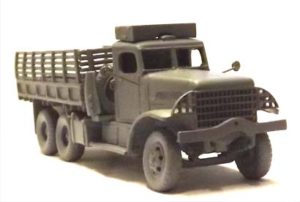 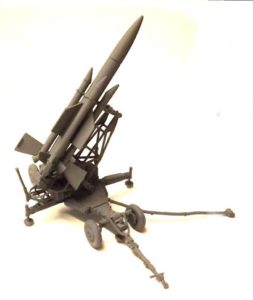 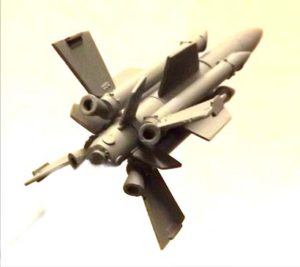 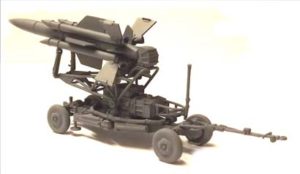 UK365146: This is the Thunderbird Missile as used in the 1950’s and 1960’s for Anti-Aircraft Defence by the British Army. It comes with it’s carriage for transportation which was usually behind the ubiquitous Bedford RL 3ton truck (See below) 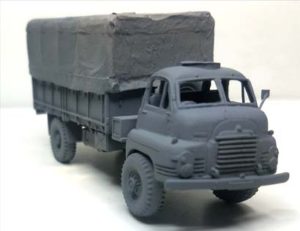 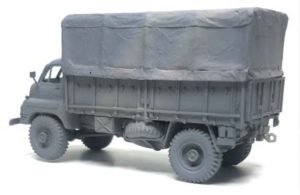 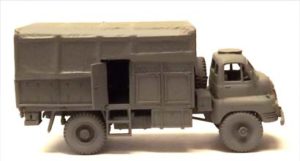 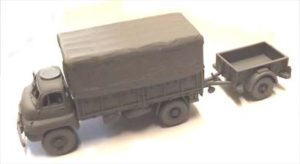 UK360146: The Bedford RL superceded the Bedford QL and was the main medium truck of the British Armed Forces from the mid 1950’s until the late 1960’s with a total of 74,000 being produced. The RL was powered by a 4.9 litres petrol engine and had a number of variants which Milicast will release later this year. It was also used as the Prime Mover for Britain’s first Anti-Aircraft Missile “Thunderbird”.