Wednesday, March 3 Become a MAFVA member for as little as £16! Click Membership in menu below
You are at:Home»News»New model from Joefix Studios 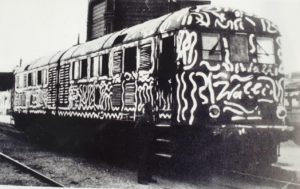 I’ve been following the releases from Belgium’s Joefix Studios for several years now, mainly because of my interest in their Viet Nam stuff, but the forthcoming release they had on show at SMC is a bit of a departure from their usual style. It’s a 1/35th scale German WW2 D311 Diesel locomotive and they tell me its the type that pulled the massive Dora railway gun on parallel tracks that were laid specifically to transport and position the gun.

As you can see from the photos it’s still a way off being finished even though they were working through the night to have something ready to display at the show. Keep watching http://www.joefix-studio.be/ to find out when it will go on sale. 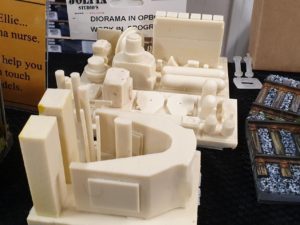 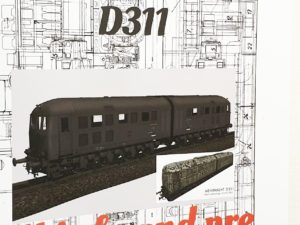