Wednesday, October 20 Become a MAFVA member for as little as £16! Click Membership in menu below
You are at:Home»Competitions»New models for May Day 2020

It’s the First of May. In England we should be skipping merrily round the May Pole (I’ll try to explain that one to our American cousins sometime) and in Russia they should be rolling across Red Square, but we’re all locked down and hopefully making models, so here’s a few new introductions for you to mail order. 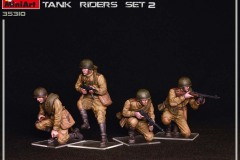 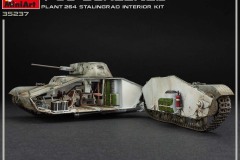 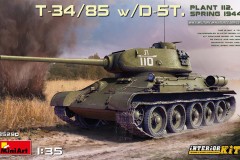 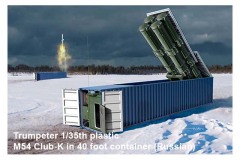 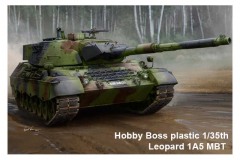 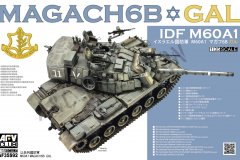 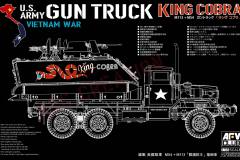 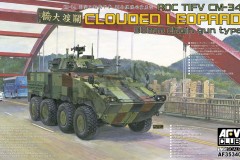 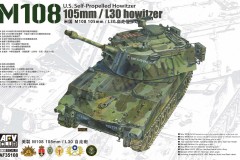 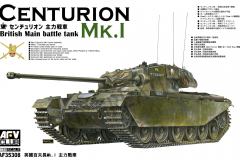 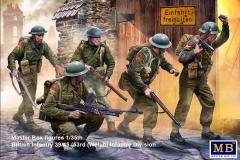 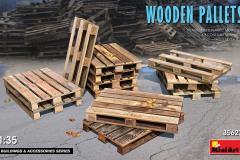 Topically we’ve included some Soviet and Cold War subjects. AFV Club have sent us some pictures of ‘new’ releases. Some we’ve featured before, but it looks like they are now available and there are a few more featuring the IDF and Chinese Army from just for good measure. 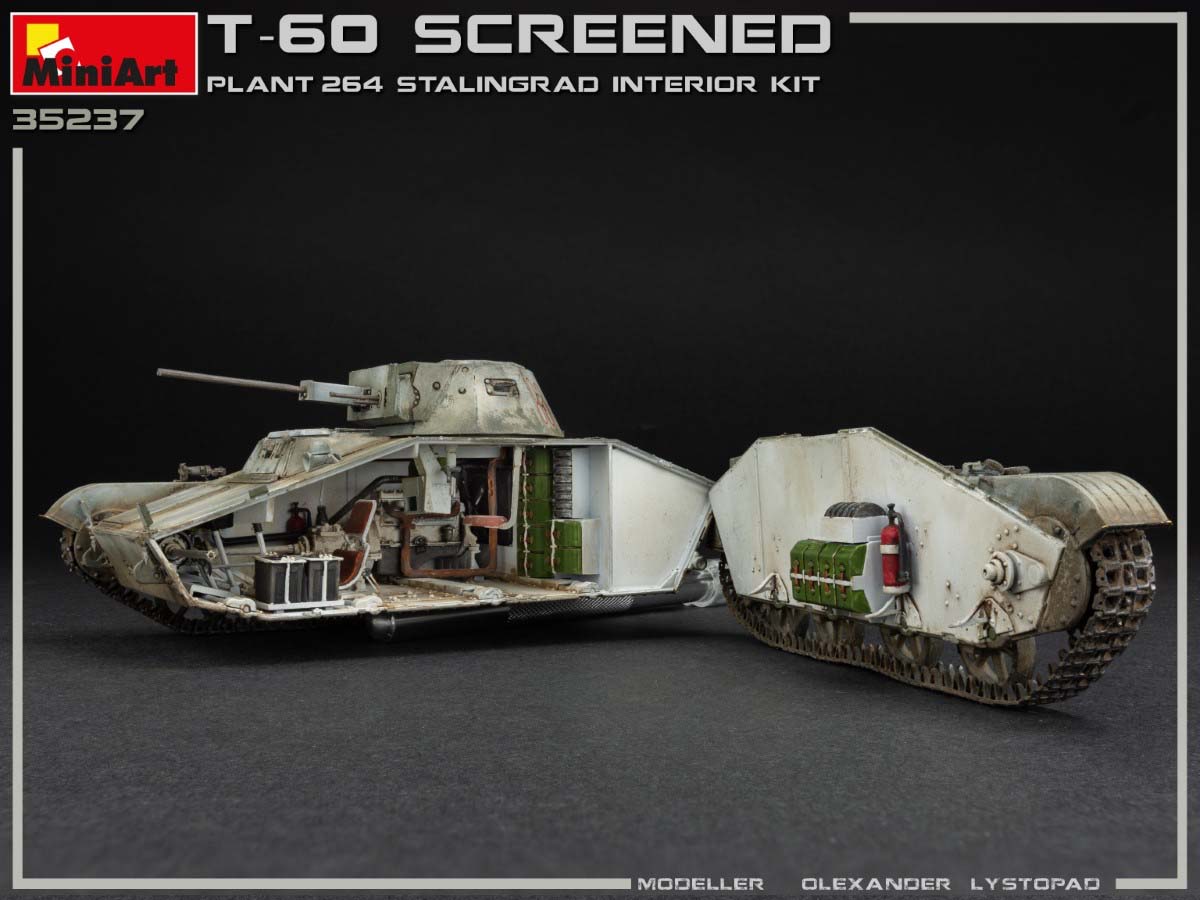 There’s also news of a forthcoming kit from AFV Club. (See below) They haven’t said what it is on the picture, but it’s a FV4005 (stage 2) Heavy SP AT 183mm Gun Tank. A few members have made scratch built versions of this vehicle already. Mark Gilbert made one in 1/35 and Adam Craske made an excellent 1/76th version – all scratch built except for Airfix wheels & track. Pictures here -> front… back. 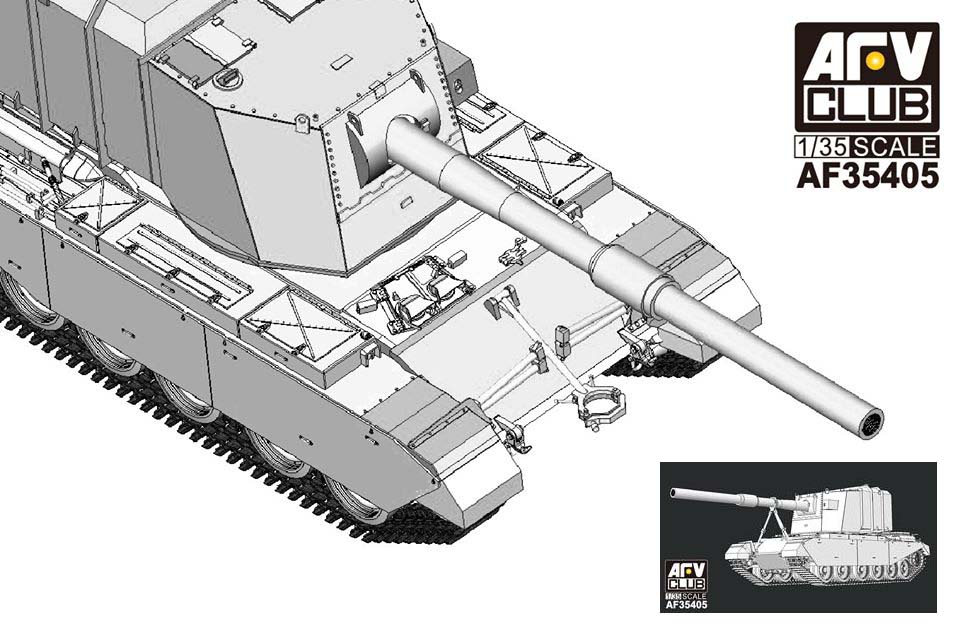