Sunday, July 3 Become a MAFVA member for as little as £16! Click Membership in menu below
You are at:Home»News»New Releases from ICM

We’ve just had news of three new releases from ICM, and they are now in stock at Wonderland Models.

There first is a variation on the Fordson WOT 8, this time in Russian service with a BM-13-16 Katyusha on the back…. interesting! It makes a change from the Italeri post war GAZ with US pattern tyres!

The second kit is a bundle package of a PAK36(f) with 4 crew opposing a Russian T-34-76 early 1943 type. Sold under the banner of “ICM Battle of Kursk July 1943” it depicts probably the best known tank battle since Cambrai.

The third release is actually an aircraft in 1/32 scale but we’ll include it here as it could form part of an interesting diorama and the figures are quite unique. The I-153 with Soviet Pilots (1939-1942) retails at £39.99 inc. VAT + delivery, also from Wonderland Models. 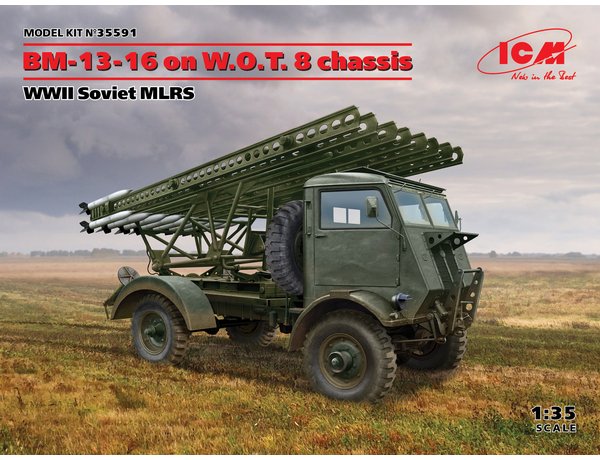 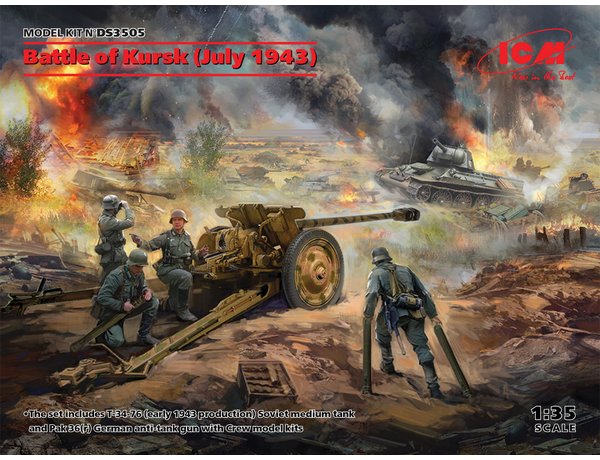 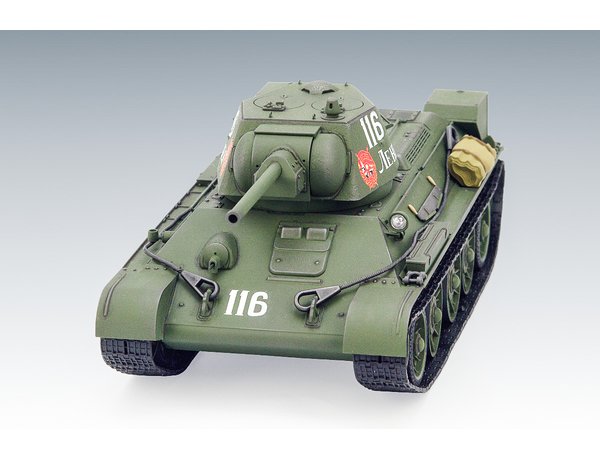 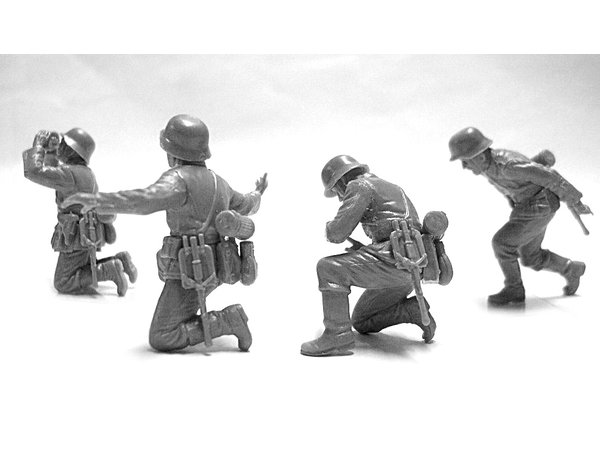 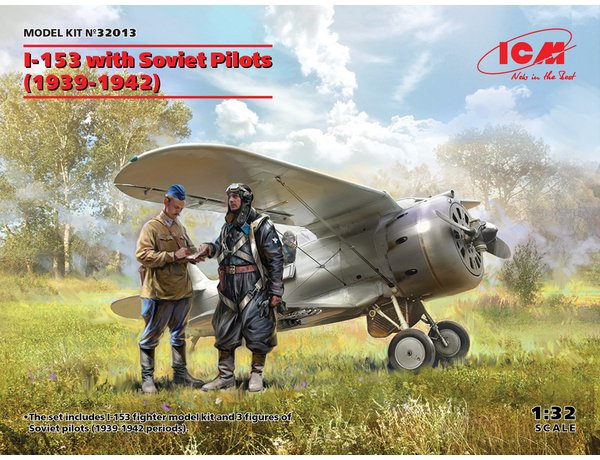