Wednesday, July 6 Become a MAFVA member for as little as £16! Click Membership in menu below
You are at:Home»News»New Releases from Mini Art 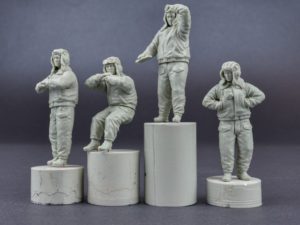 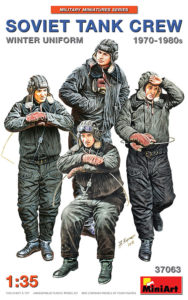 It seems that as soon as SMC was over Mini Art started on their next round of new kits. They have just sent in details of their new Soviet Tank Crew figures from the end of the Soviet era in the 1970s/1980s and yet another T-55 kit to add to the extensive range that they already offer.

This version is of the Polish production version, which comes not just in the predictable Polish livery but also several Middle Eastern and African versions including Rhodesian.

Both releases will shortly be available from Creative Models in the UK and Lightspeed Global USA and Stevens International in the USA. A full list of distributors, worldwide is available on the Mini Art website.