Monday, January 24 Become a MAFVA member for as little as £16! Click Membership in menu below
You are at:Home»Reviews»Review: David Doyle’s M65 Atomic Cannon, Images of War series 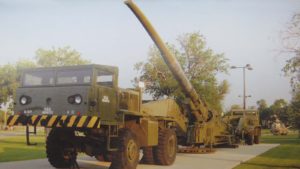 The Cold War spawned many ingenious weapons, and some which did not stand the test of time.  The huge Atomic Cannon was a product of this period, stemming from a post-WW2 requirement for a gun to deliver atomic bomb shells.  The range of this 280mm cannon was 20 miles, and despite the difficulties of designing a shell that could cope with the incredible stresses and still detonate successfully, the cannon was felt to be the most accurate delivery system.  Within a few years, the twenty guns were obsolete as rocket technology was getting more accurate and reliable, and certainly much more flexible.

This book of 230 pages is split with the first half consisting of period pictures of the massive cannon and its double-ended tractor system, with the second half filled with detail photos of preserved guns and tractors.  The photos are all clear, sharp and well-chosen to illustrate the use of this beast of a weapon, as well as the huge difficulties involved in getting it around the countryside.  Overall, this is a fabulous book on a really fascinating topic, and it is truly scary to think that these were a serious weapon for the decade up to 1963.  The M65 has appeared in model form in various scales, most recently in 1/72 from Dragon.  With so many previously unpublished photos, this book has got to be essential for anyone making a detailed model of the gun and its extraordinary tractor system. 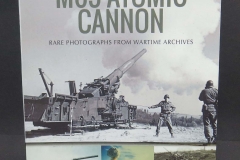 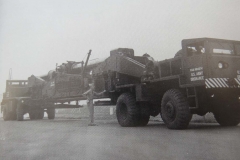 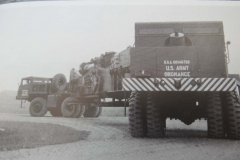 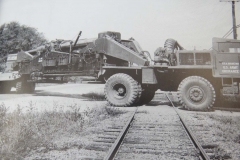 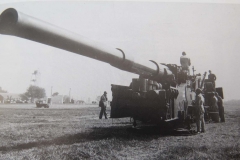 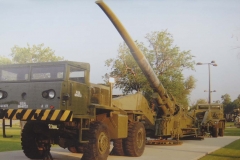 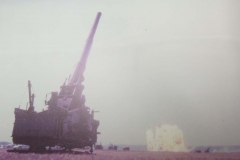 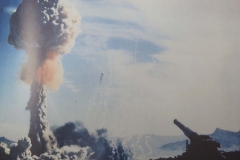 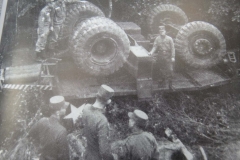 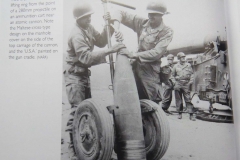