Thursday, January 21 Become a MAFVA member for as little as £16! Click Membership in menu below
You are at:Home»Reviews»Publications»Review: Der Strabokran from Panzerwrecks 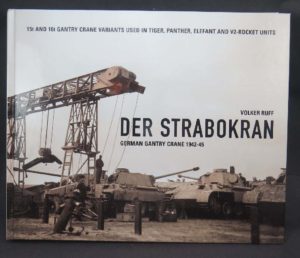 With the arrival of 1/35 kits of the Strabokran last year, from Takom and from Amusing Hobby, it is worthwhile to have a review of this excellent book which appeared back in 2011, and which may be unfamiliar to anyone who bought the new kits.  The Strabokran, Strassen-bock-kran, or road gantry crane, was also called the Frieskran, after the manufacturer JS Fries.  It was built in several types, and this book looks at the 15 and 16 ton versions, this being the lifting capacity.  The cranes took the form of an overhead gantry from which the lifting tackle was suspended, and this crane was an essential part of the equipment of Tiger I and II, Panther, Elefant and V2 rocket units.  The crane was essential for jobs such as removing turrets, lifting guns and engines, and raising the V2. The crane could be collapsed for transport on its wheels, and was typically pulled by a heavy halftrack or Hanomag SS100.  For the workshop units, these cranes were an essential part of their equipment, and the combat loss of their crane was a major disaster for the mechanics.

The book is a masterpiece by Volker Ruff, who has gathered an incredible amount of detail about the cranes, and has assembled it into a format that anyone can understand.  In particular, after explaining the development of the Strabokran, the cranes are then described and copiously illustrated in use with each of the five tank types and the V2.  The first half of the 250 page book is full of photographs and explanations, with the second half of the book being mainly detail photographs and a mass of superb scale drawings in 1/35 scale.  Every configuration and variation of the cranes is shown in accurate multi-view drawings.  For anyone interested in these cranes, or who is making one of the new kits, this book is an absolute goldmine of information.  There is no comparable source, and this book is quite unique.  Personally, I would absolutely recommend this book as a resource for modelling and as an interesting read. 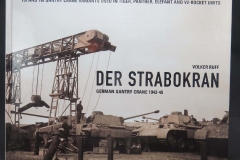 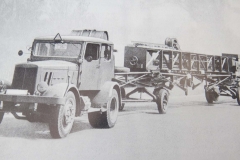 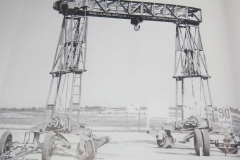 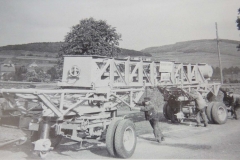 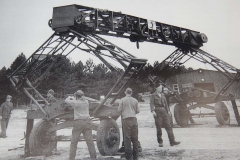 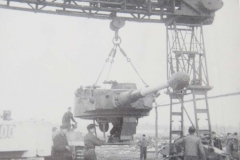 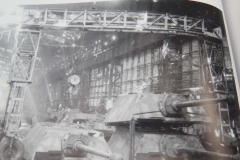 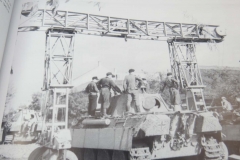 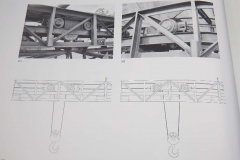 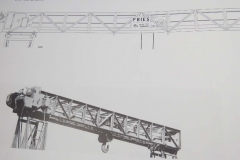