Monday, January 24 Become a MAFVA member for as little as £16! Click Membership in menu below
You are at:Home»Reviews»Publications»Review: From Bessarabia to Belgrade by Kamen Nevenkin

Book Review
From Bessarabia to Belgrade

This book is an illustrated study of the Soviet conquest of south-east Europe, March to October 1944. The regions cover an area that is largely glossed over in accounts of WW2, and it is fascinating to get a full description of the Russian advance into Romania, Bulgaria, and Yugoslavia. These events in the south are often eclipsed by the major Bagration Offensive further north. I don’t know about other MAFVA members, but to be honest I knew very little before reading this book! The book is hardback, landscape format, with 150 pages and countless large b&w photos. Prices vary from around £20. 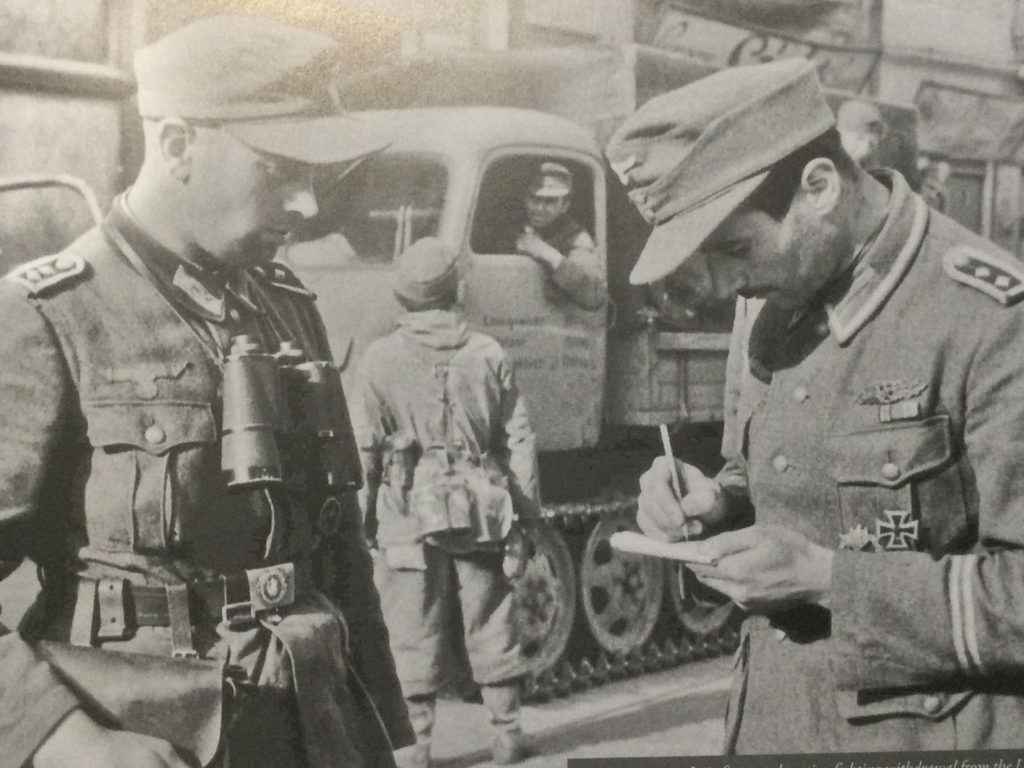 The text by Kamen Nevenkin is detailed and clear, with personal individual accounts mixed with an explanation of wider strategy, making the book highly accessible and extremely interesting for any reader. The author is Bulgarian, and he writes with particular passion and understanding about the treatment of his country during the Axis occupation and Soviet invasion. The fact that he knows the area intimately allows a lot of information to be presented, but the average reader may find it difficult to follow events without the benefit of maps or diagrams to help locate the settlements and geographical features that are mentioned. I found on-line maps to be invaluable, and looked up locations on Google Maps.
Roughly a third of the book is text, and the remaining two-thirds is full of astounding photos of this period of the war and the units involved. It is fascinating that the German and other Axis forces were making great use of French and Italian vehicles, alongside their own inventory. The Russians and their allies used T-34 and a variety of trucks, many of the latter from Lend –Lease supplies. The photos are incredibly useful for modellers, despite a few being slightly less sharp than we might expect today, and they are a fabulous resource for military vehicle or diorama builders. An invaluable book for modellers and historians, and I’m sure a lot of MAFVA members would love this volume.
Highly recommended. CLS 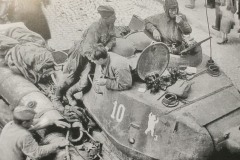 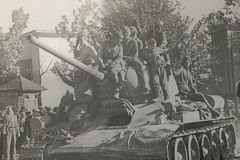 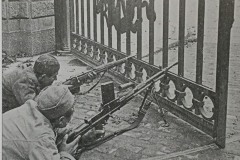 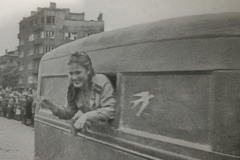 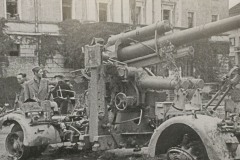 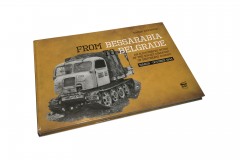 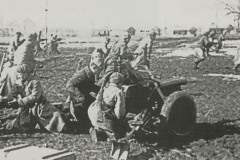 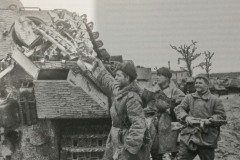 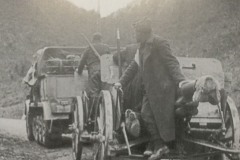 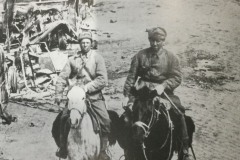 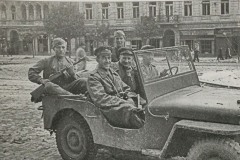 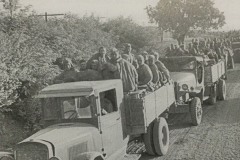