Sunday, April 11 Become a MAFVA member for as little as £16! Click Membership in menu below
You are at:Home»Reviews»Publications»Review: Japanese Tanks and Armoured Warfare 1932-45, A Military and Political History by David McCormack 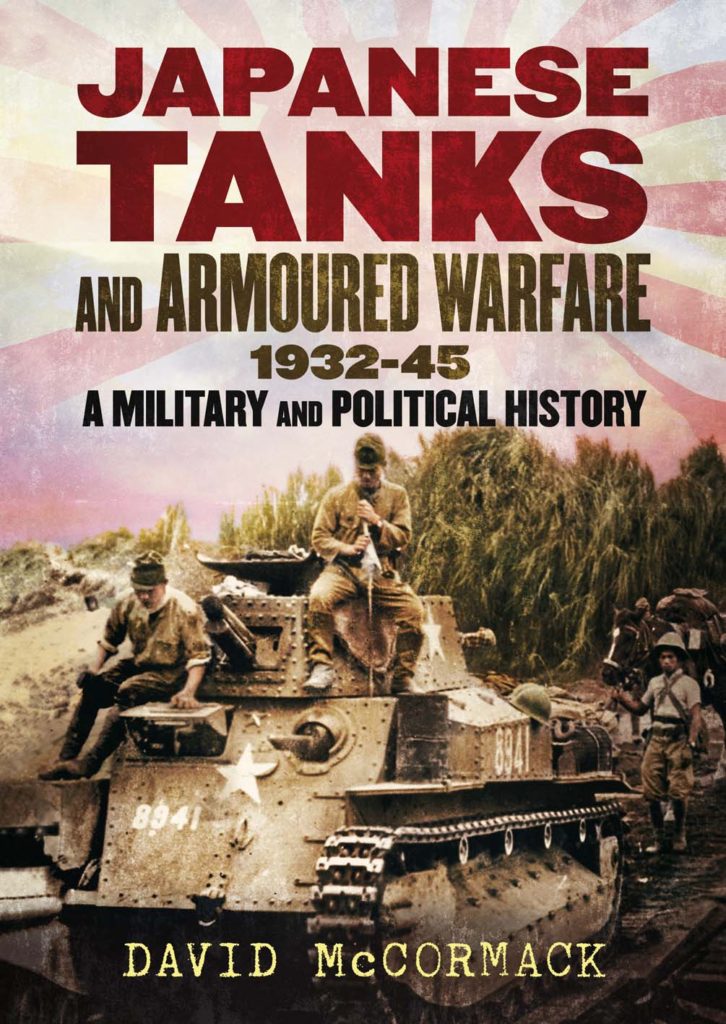 Japanese Tanks and Armoured Warfare 1932-45, A Military and Political History by David McCormack

David McCormack provides us an insight into the mindset of the Japanese leadership with regard to their approach to armoured warfare. Poorly armed and poorly armoured vehicles were the mainstay of the Japanese armoured force throughout the war and their reluctance to modernise was based upon misplaced priorities and a “retarded uncoordinated modernisation” that plagued them from the outset. The “Japanese Spirit” was relied upon to prevail despite the “lack of imagination and endearing fantasies of come-from-behind victory” and their poor grasp of the potential of armoured warfare is evident. Their military culture and infantry mentality, made them unable to innovate or address their deficiencies and the author addresses all these issues. The book comprises 160 pages in 14 chapters, 22 black and white photos, 5 colour photos, 3 maps and 16 well appointed appendices that tell the story of the Japanese use of armour from the first tanks imported from Europe after the First World War through their war of attrition culminating in the hoarding of their best for the defence of the motherland. It is a chronology of the use of tanks in the major campaigns of the Pacific War incorporating unit composition, the personalities of the leadership and the constant Army vs Navy conflict are all well discussed. It is well documented and well written. A splendid read! Recommended.