Tuesday, April 7 The MAFVA Shop is now open! Click Membership/Shop in menu below
You are at:Home»News»Russian Pantsir S-1 in 1/35

Tankette’s editor, Robin has just sent over some details of Tiger Model’s Russian Pantir S-1, a short to medium range using AA artillery and surface-to-air missiles, mounted on a KAMAZ 6560 truck chassis. It uses phased array radar for both acquisition and tracking. These have been in production since 2008 to the present day. It carries 12 missiles along with 2x twin barrelled 30mm cannon. It entered service with the Russian army in 2012.  The NATO reporting name is the SA-22 Greyhound. The system is truck mounted rather than tracked due to greater reliability, greater speed and being cheaper to produce and operate.

The photos of the new 1/35th scale kit show a high level of detail in both the truck chassis and the SAM system itself. As these are clearly pictures of the assembly of a test kit rather than just computer graphics this does look good.

Robin adds “I haven’t seen the kit itself, but going by the quality of their earlier releases this should be as good as these photos suggest, and a very interesting choice of subject.​ Thanks to Tiger Models for their photos”. 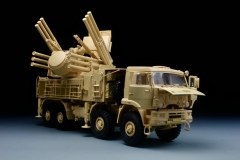 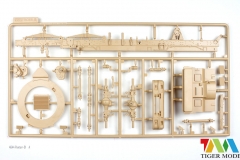 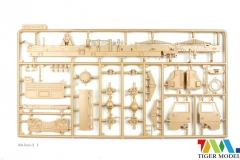 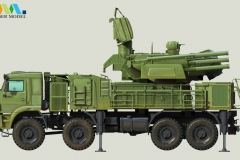 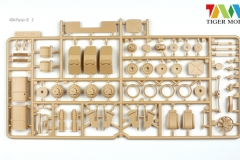 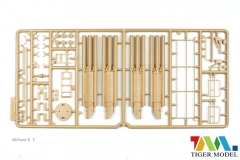 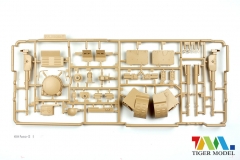 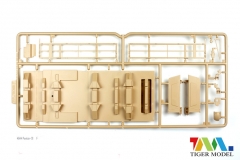 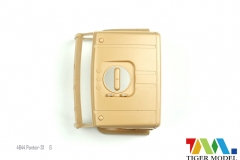 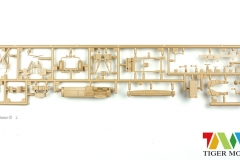 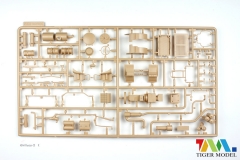 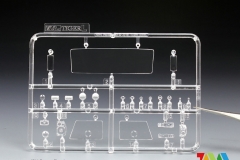 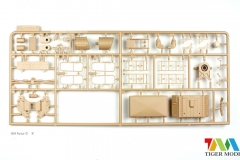 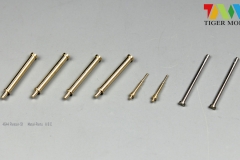 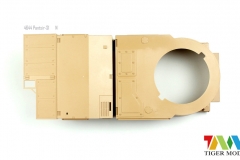 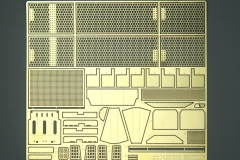 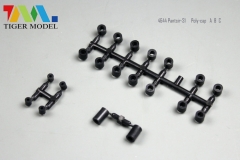 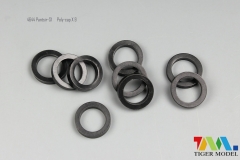 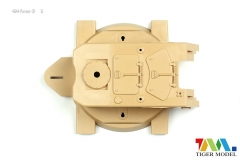 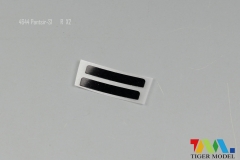