Monday, January 24 Become a MAFVA member for as little as £16! Click Membership in menu below
You are at:Home»News»The MAFVA End of the Year Round Up

No doubt between now and the New Year the TV will be running loads of ‘look backs’ at 2021 and hosting awards, so we thought MAFVA should have its own 2021 End of the Year Round Up. 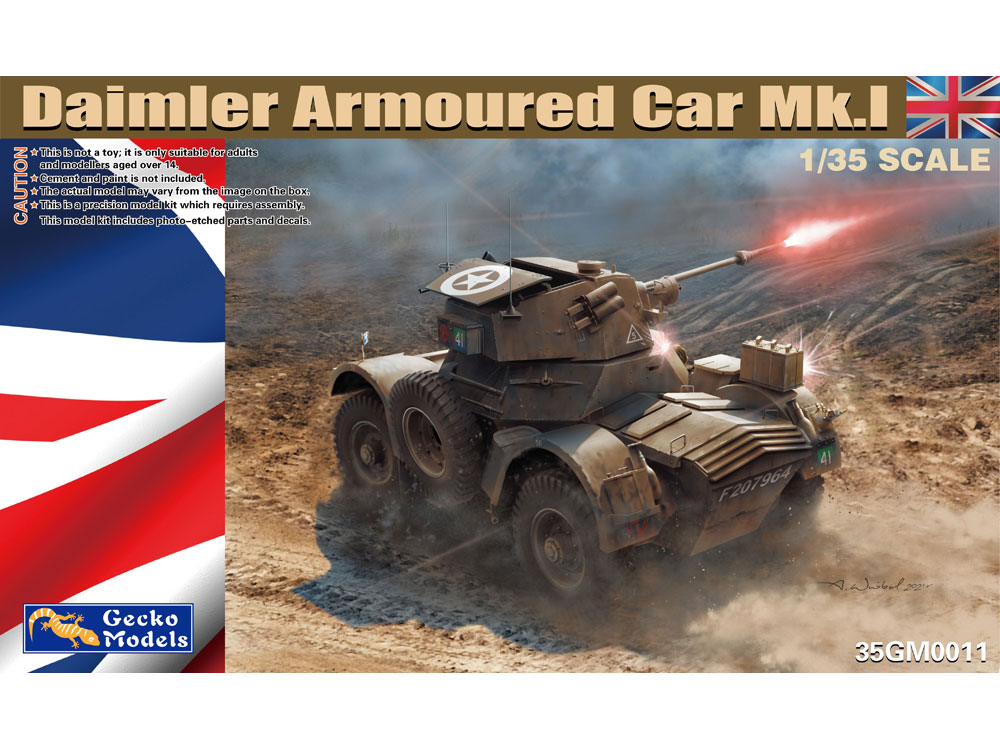 This was a tough one. How do you choose a kit of the year? Well the Daimler Armoured Car was voted the Most Wanted New Kit when we ran a poll on behalf of MiniArt a couple of years ago, so we knew there was a demand for it. However the first manufacturer to bring one out (not counting the Accurate Armour resin one and the ancient Airfix polythene toy) wasn’t MiniArt but relative newcomers Gecko. Gecko have impressed us with quite a few of their introductions and also because, having made a few mistakes with their instructions, they have promptly included revised pages when the mistakes have been pointed out. Other manufacturers take note.

More recently Gecko have used the same moulds to produce a ‘Sawn Off’ Daimler creating another desirable kit at a realistic price. Well done Gecko! 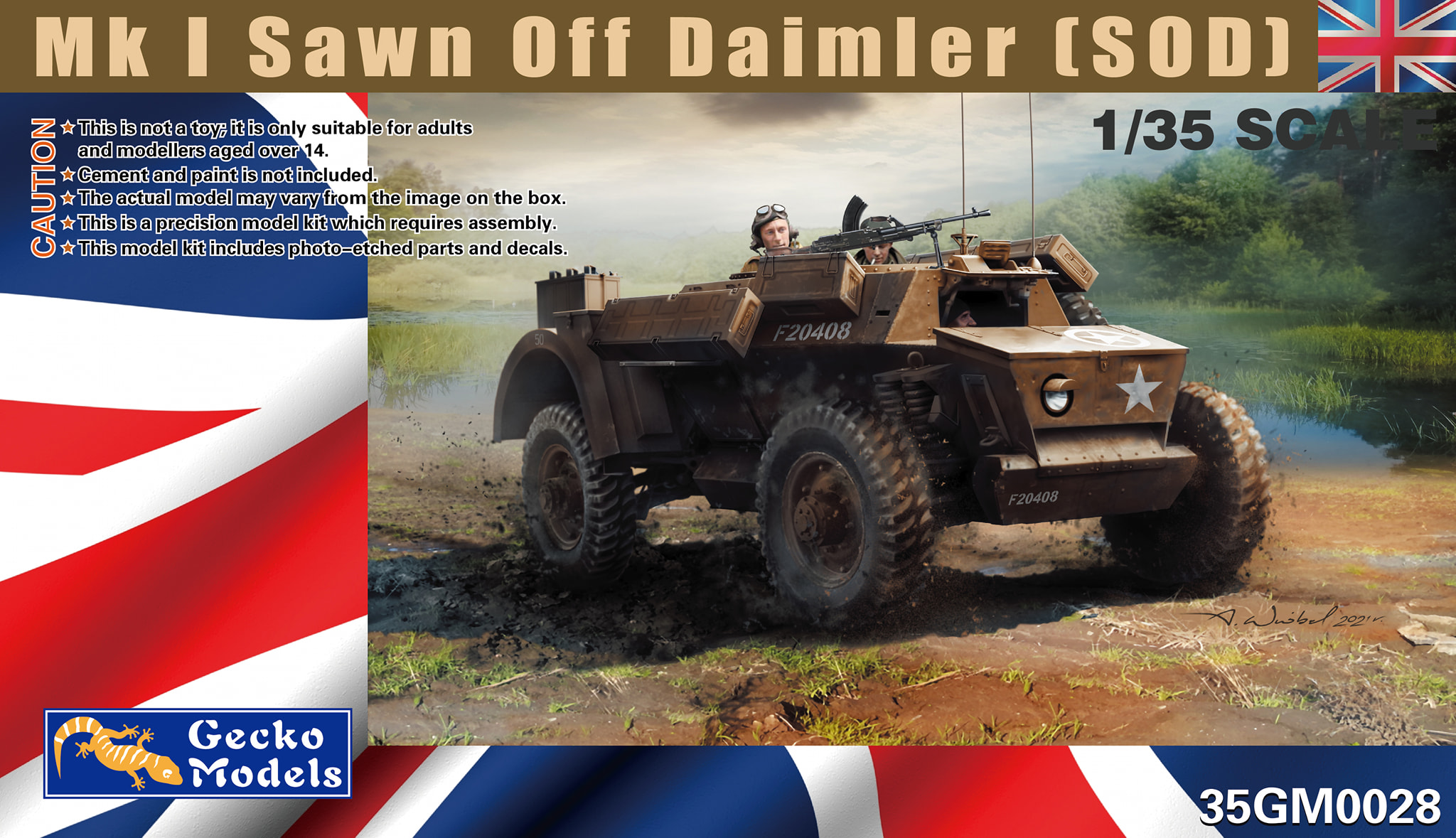 2021 MAFVA Modeller of the Year

When it came to choosing a MAFVA Modeller of the Year there was little question in our minds that the award should go to Mark Ford. Mark took one of the only two Gold awards in our 2021 On-Line Nationals (which should have been called ‘Internationals’ as Mark lives in the USA). The same model also took First Place in its class at the IPMS/USA National Convention in Las Vegas in August 2021, so no doubting the quality.

Mark is not only talented but also one of the most prolific modellers we have seen. Just take a look back at the website over the past couple of years. He also penned a Weathering Guide especially for the MAFVA website which, in case you missed it first time round, you can download here. 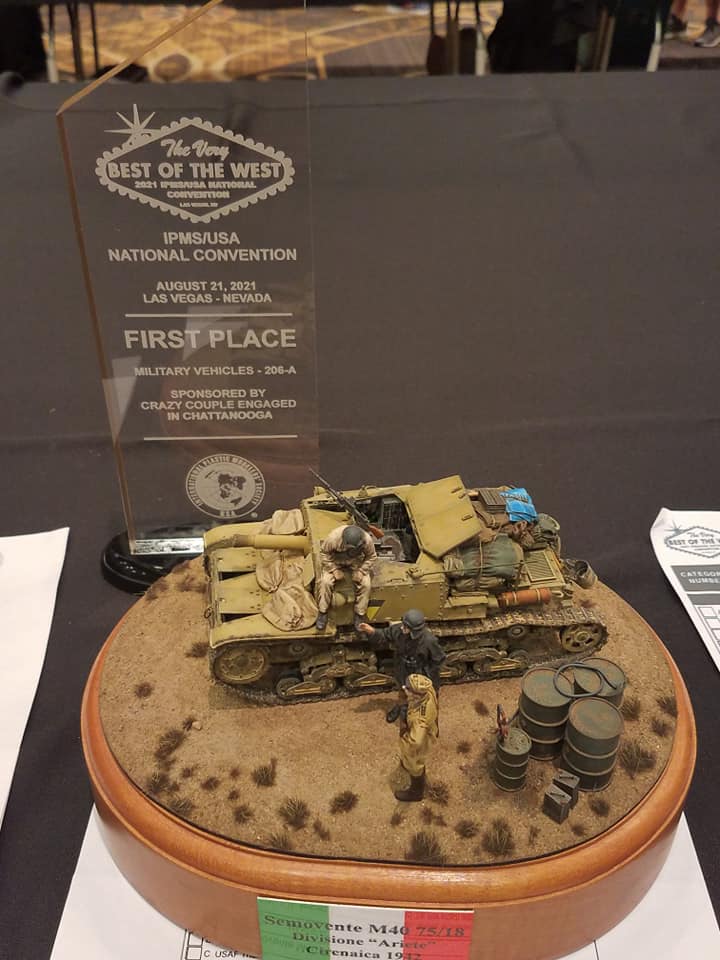 Take a further look at some of Mark’s work: 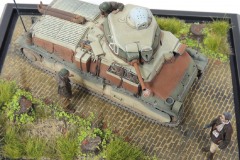 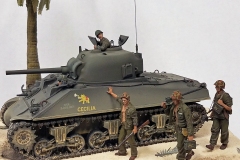 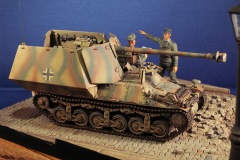 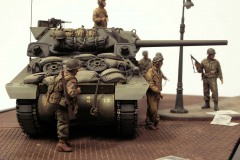 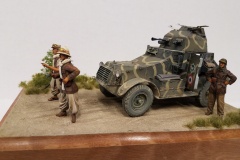 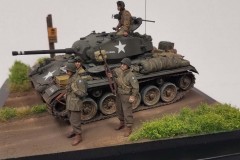 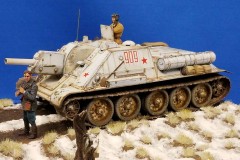 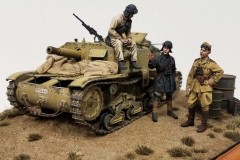 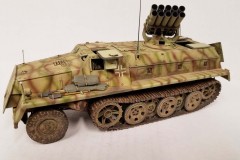 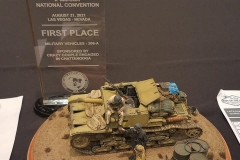 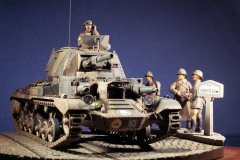 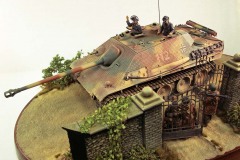 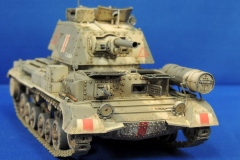 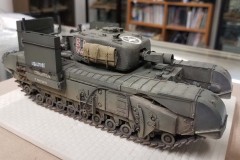 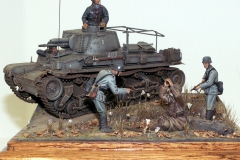 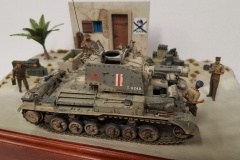 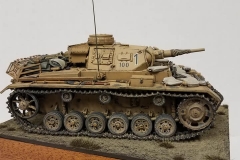 MAFVA Members we have lost in 2021

It’s with a heavy heart we say goodbye to the following members we lost in 2021.

With an increasingly  ageing membership it’s all the more important that we encourage youngsters into the MAFVA family. Let’s all make it a New Year’s resolution to encourage new blood into our branches so we can pass on the skills that MAFVA has given us and keep the association of friends going for long into the future.